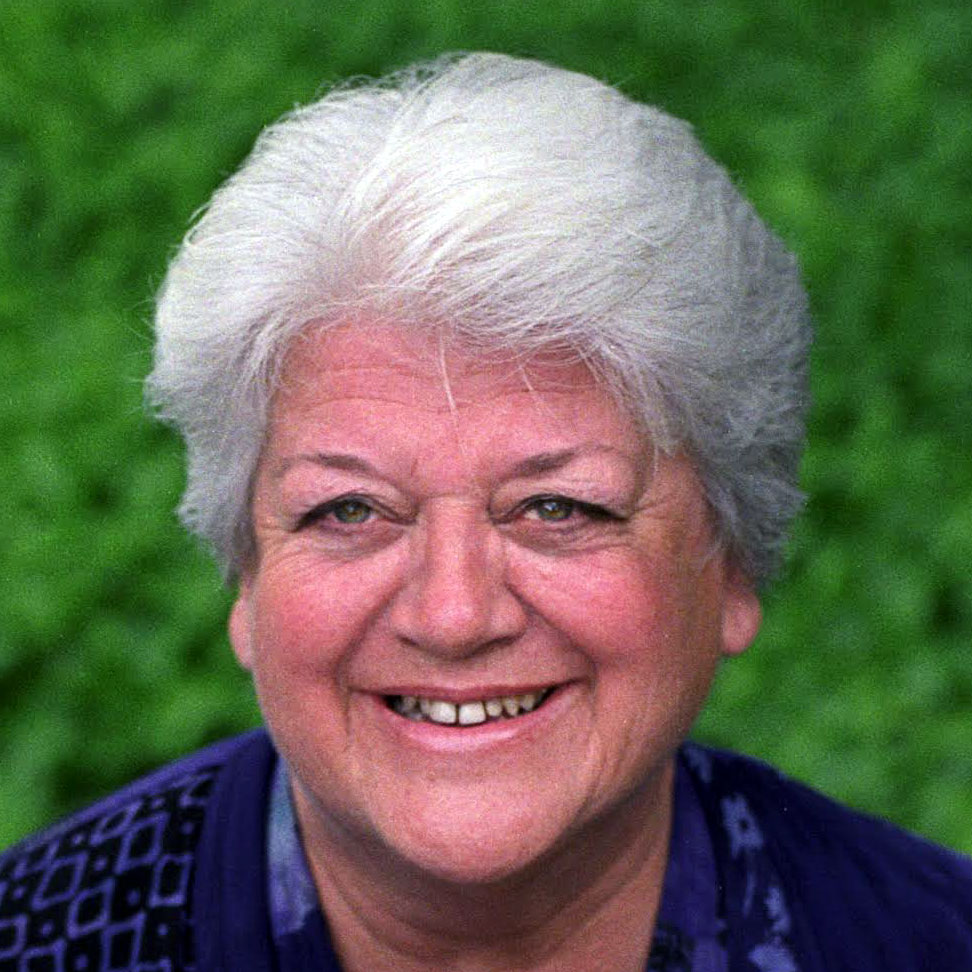 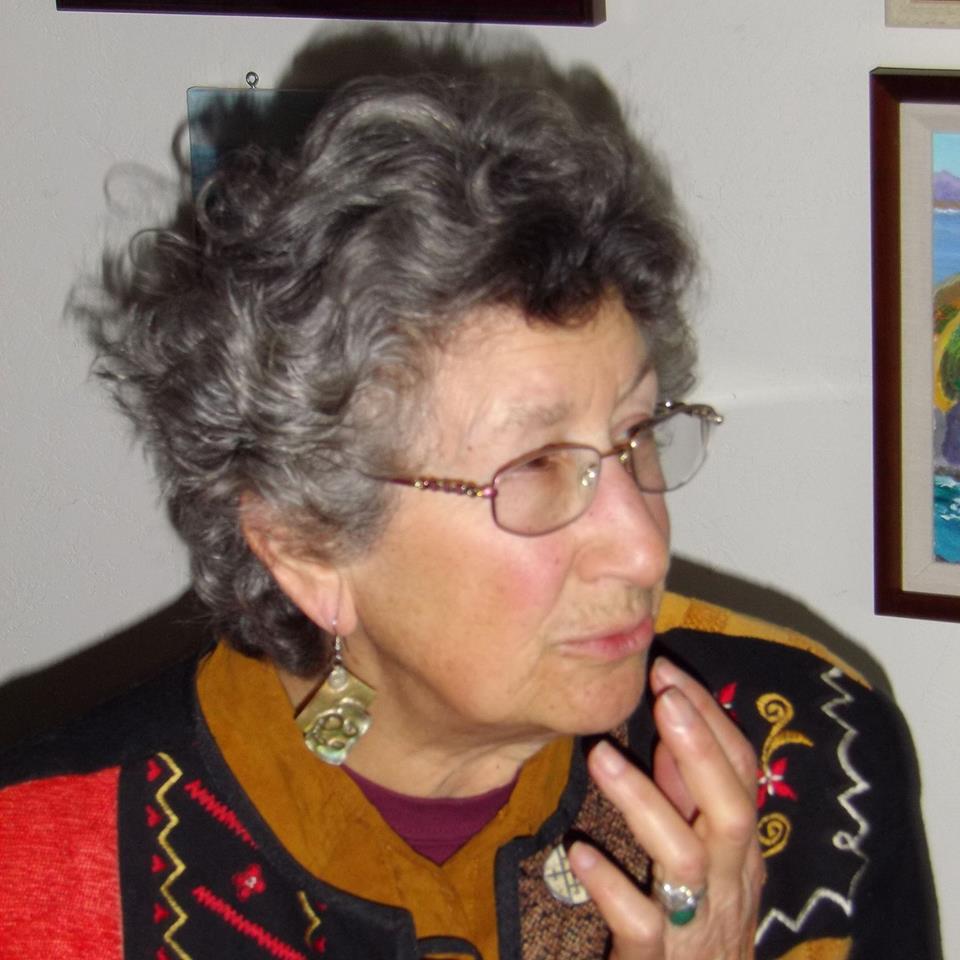 I was born in Worcester, MA, attended schools in Worcester, Oxford, MA and graduated from Berea College, Berea, KY, with a B.A. in Art Education. After my first job teaching art in N. Troy, N.Y., I came to Oakland for graduate work at the California College of Arts and Crafts and taught Methods of Elementery Art to college students. In the Berkeley Public Schools, I taught H.S. American Studies and art at all levels for 37 years.

I was a member of the Fort Bragg Alliance for Democracy, and volunteered to organize a meeting presenting the pros and cons of Electronic Voting Machines. Later I submitted a letter with my concerns regarding electronic voting to the Mendocino County Board of Supervisors.

As associate member of Veterans for Peace I led a local petition drive to ban depleted uranium in weapons which was taken up by the National VFP. 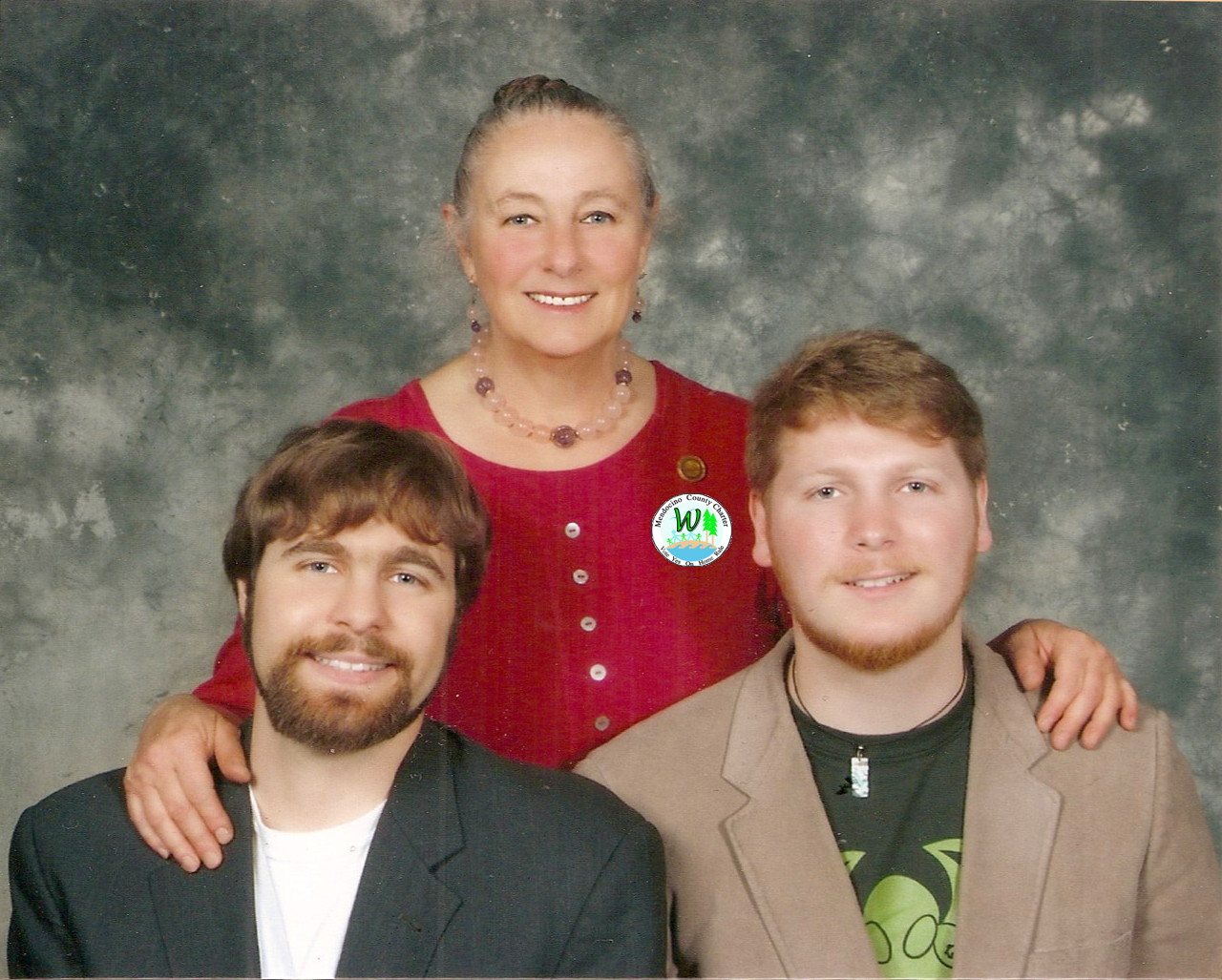 When I realized that my children’s futures had been robbed from them by the current economy, I felt I needed to stand up and do as much as one person can do to change the future.  As co-founder of Move to Amend in Ukiah, I helped bring us Measure F in 2012, the anti-corporate personhood rights measure.  I helped bring us Measure S in 2014, the Community Bill of Rights that protects our water from fracking.

As Co-founder of the Charter Project, I brought together an assemblage of Charter Commission candidates to collaborate in redesigning the structure of our county government.  We envision more transparency, more sovereignty, more democracy, more citizen empowerment, more local low-carbon economic developments, more protection of the local economy, agriculture, the scenic beauty, the clean air, water, soil and food that we all treasure here in Mendocino County.

I believe that the Bill of Rights of the U.S. Constitution was intended for natural people.  Fictional persons like corporations should not have human rights.  I favor transferring the county’s money from the unethical Wall Street banks into a county public bank, which will use accepted banking practices to extend credit for county-wide infrastructure and low-carbon economic development.

Here is where the county posts all the candidate statements for the June 7, 2016 election.