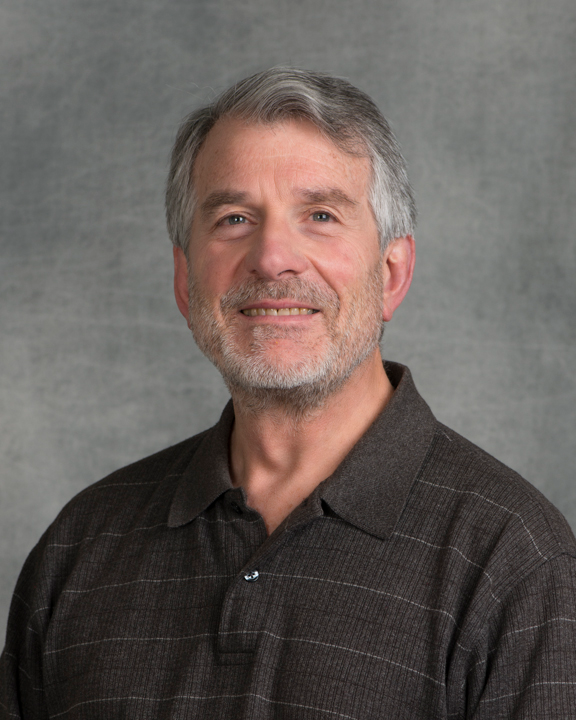 Stephen Scalmanini is a retired engineer who has lived in Ukiah since 1999 after a career as an engineer in the high-technology industry in the south Bay Area.  He was active in several initiative campaigns in Mendocino County, including Measure H in 2004 (which banned propagation of genetically modified organisms in the County), Measure A in 2009 (which defeated the corporation-funded initiative to rezone the Masonite plant site to be a retail shopping center), Measure F in 2012 (which instructed all representatives of Mendocino County to enact resolutions calling for an amendment to the U.S. Constitution that states that only human beings have constitutional rights and money does not constitute speech), and Measure S in 2014 (which adopted a Community Bill of Rights for the County, placing residents' rights above the rights of corporations.)  He is a founding member of the Ukiah Valley Smart Growth Coalition (in 2005), was appointed to the Ukiah City Council in late 2013 to replace Councilmember Mari Rodin.  Steve is currently the Mayor of Ukiah (for 2016.)

Contact: This email address is being protected from spambots. You need JavaScript enabled to view it.