Jim Tarbell is an economist, journalist, author and radio broadcaster based in Northern California. Following 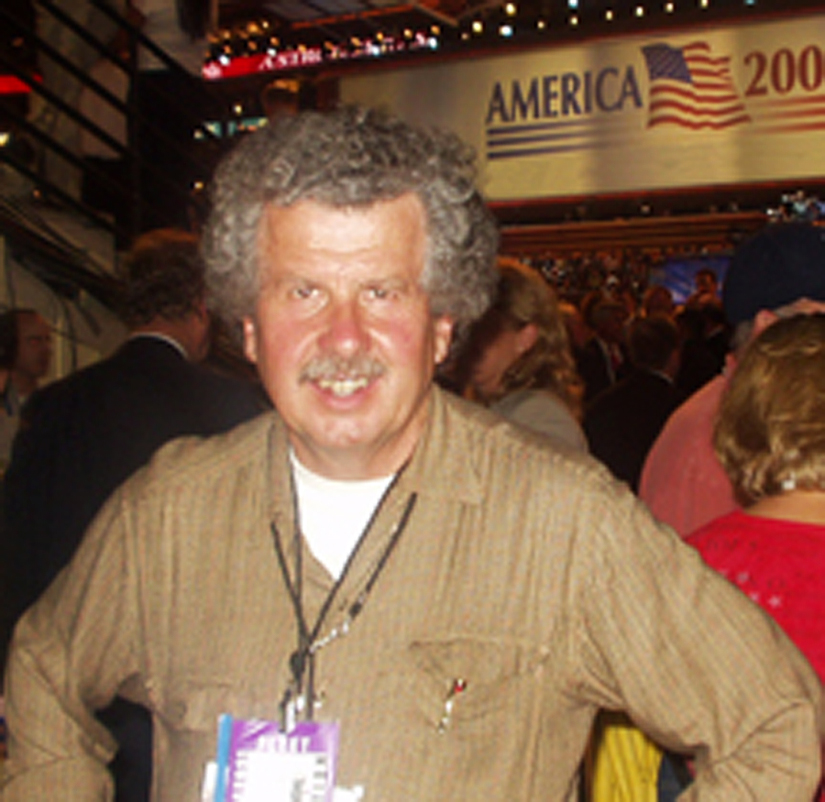 spells as a staffer for Congressman Wendell Wyatt (1968-72) and Peace Corps volunteer (1973-75), he founded his own publishing house, Ridge Times Press, in 1981. Amongst many other activities, for eleven years he has been the principle editor of Justice Rising: Grassroots Solutions to Corporate Rule published by the Alliance for Democracy. He co-hosted the KZYX program Corporations and Democracy for 10 + years. He is the author of several books including "I Came Not Alone" (1994) and "Imperial Overstretch: George W. Bush and the Hubris of Empire (2004)." Jim currently teaches a class around Mendocino County called Grassroots Solutions and Corporate Power along with Margaret Koster, Carrie Durkee and Michael St. John.

Contact: This email address is being protected from spambots. You need JavaScript enabled to view it.     707-964-1323